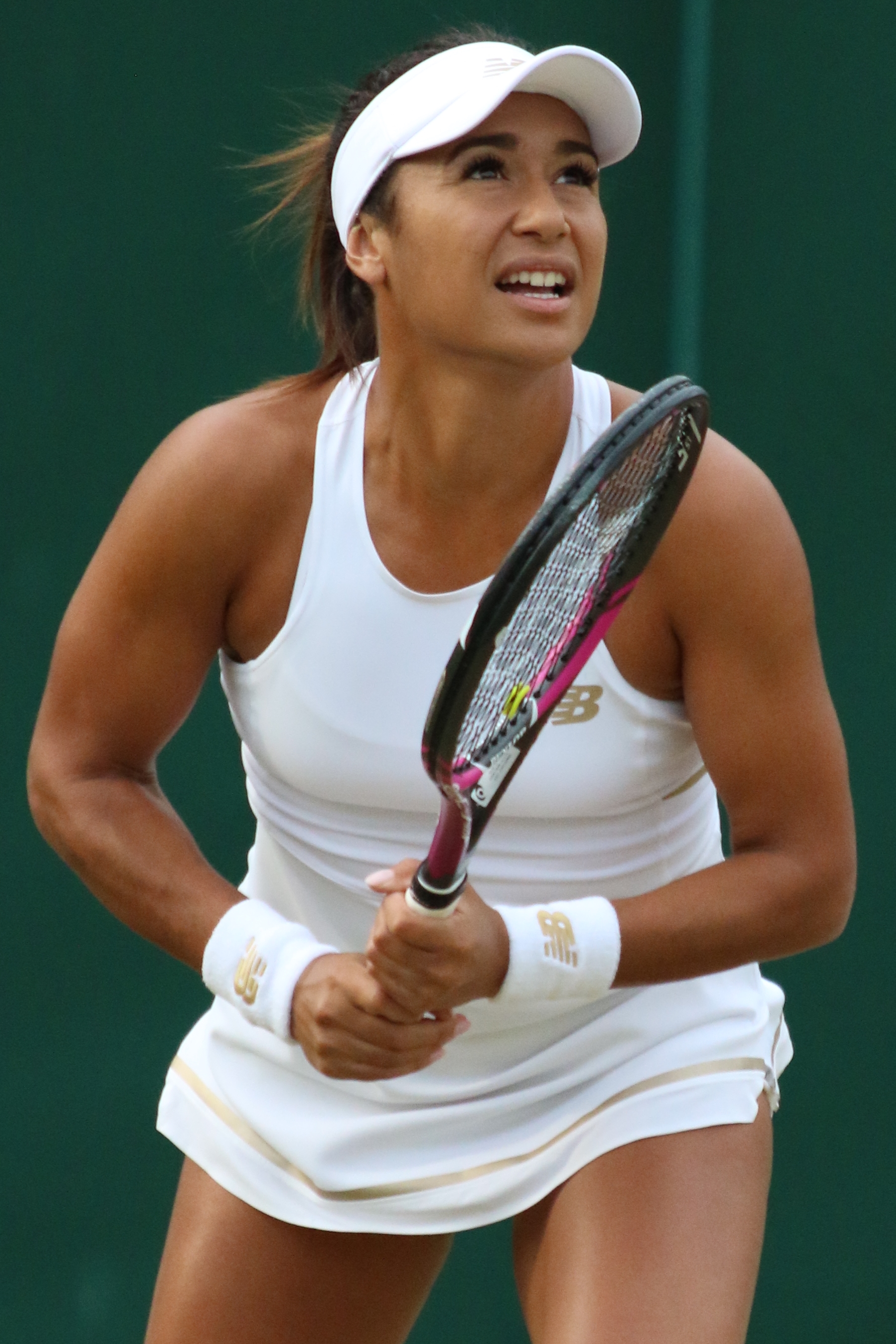 Heather Miriam Watson (born 19 May 1992) is a British professional tennis player and former British No. 1. She has won nine titles over her career, including the mixed-doubles title at the 2016 Wimbledon Championships with Henri Kontinen, which made her the first British woman to win a Grand Slam title since Jo Durie in 1991, and the first to win a Wimbledon title since Durie in 1987. In October 2012, Watson won her first WTA singles title at the Japan Open, becoming the first British woman to win a WTA singles title since Sara Gomer in 1988.

In her junior career, Watson won the US Open and gold at the 2008 Commonwealth Youth Games. She reached No. 3 in the world on the ITF Junior Circuit.