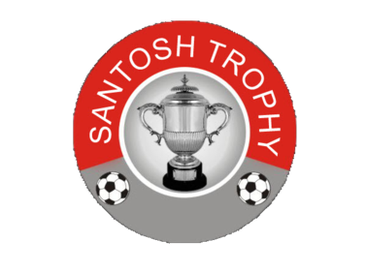 The Santosh Trophy is a football knock-out competition contested by the regional state associations and government institutions under the All India Football Federation (AIFF), the sport's governing body in India. Before the starting of the first national club league, the National Football League in 1996, the Santosh Trophy was considered the top domestic championship in India. Many players who have represented India internationally played and gained accolades while playing in the Santosh Trophy. The tournament is held every year with 31 teams who are divided into groups and who must qualify for the tournament proper through the preliminary round. The current champions are Services, who won their 6th title during the 2018–19 edition.